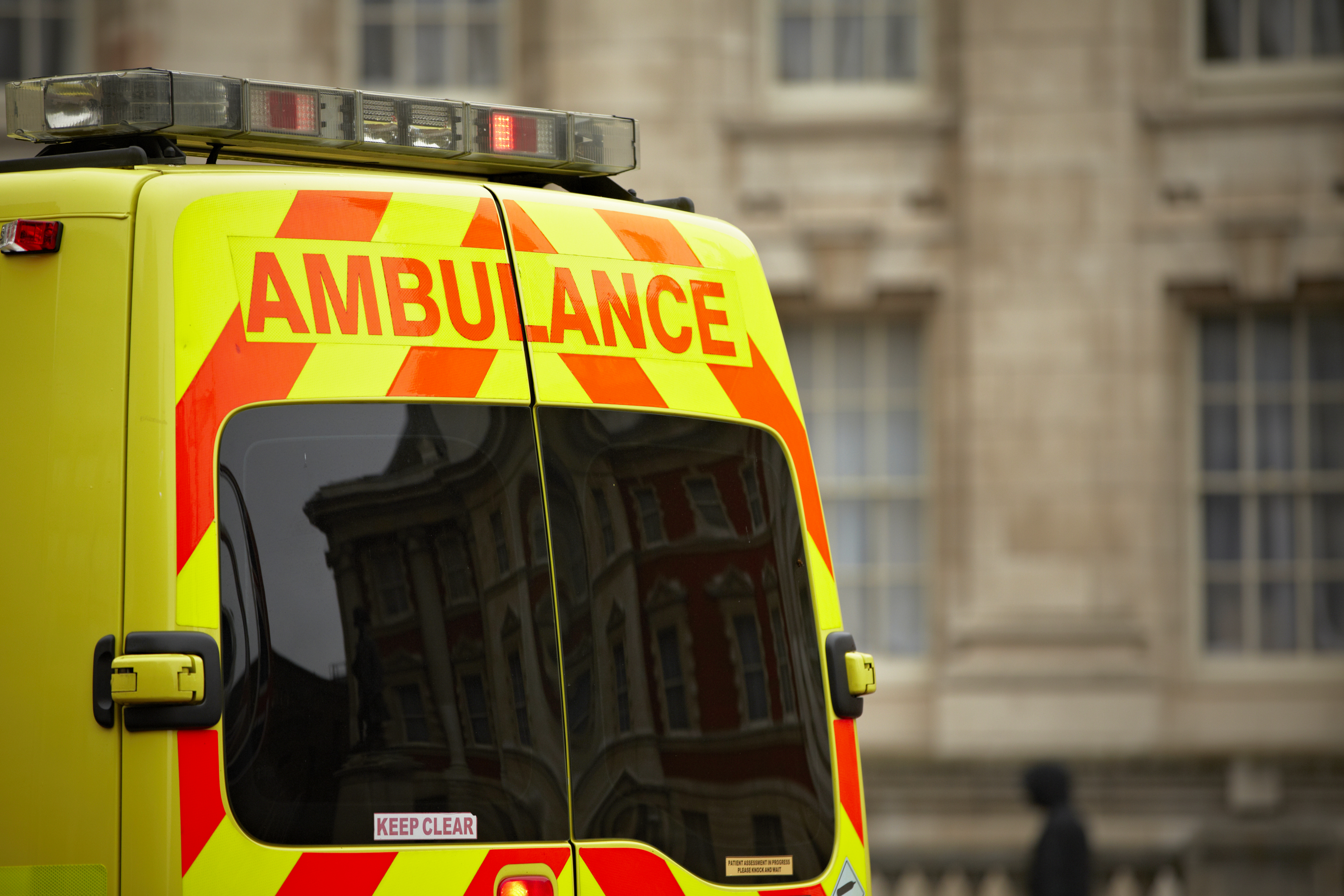 Improving the hypoglycaemia care pathway for patients with diabetes

“The Hypoglycaemia Pathway improves self-management of diabetes by providing an opportunity for patients to receive education and support following a hypoglycaemic episode.”
Sadie Leack, Senior Programme Manager, Kent Surrey Sussex AHSN
What was the problem?

Hypoglycaemia, an abnormally low level of glucose in the blood, is a major cause of morbidity in diabetes patients who are prescribed insulin and other oral hypoglycaemic agents. A recent study found that severe hypoglycaemia appears to be associated with increased mortality at 12 months, particularly in Type 2 diabetes [1].

Unless the underlying cause of hypoglycaemia is addressed, the patient is at higher risk of further episodes, their quality of life is affected and the associated health costs are higher [2]. Meanwhile treatment intervention soon after a hypoglycaemic episode helps these individuals to manage their diabetes better and reduce the likelihood of repeated episodes. Severe hypoglycaemic episodes were a common cause of 999 calls to South East Coast Ambulance Service NHS Foundation Trust across Kent Surrey and Sussex, which were often about the same patient.

Following a 999 call where the hypo is resolved and a hospital trip is not required, community diabetes or primary care services rarely followed up with patients, as there was no process for notifying the appropriate healthcare professionals about the episode. This lack of follow-up means the intervention opportunity to prevent further hypos is lost – it puts the patient at risk of further episodes and can cause potential problems to their quality of life. It can also cause avoidable 999 calls and hospital admissions.

Severe hypoglycaemia often requires third-party involvement and can require hospitalisation, resulting in substantial costs to the NHS. Each ambulance ‘see, treat and convey’ costs around £231, while the average hospital stay for a hypoglycaemic episode is £2,000, with costs of more than £6 million per annum in England [3]. It is more difficult to measure the individual impact, but impaired quality of life, reduced work efficiency and lost employment days have a significant effect on people’s wellbeing. The economic costs of early retirement and lost working days for diabetes accounted for £15.3 billion in 2012, which hypoglycaemia contributes to significantly [4].

What we did and why

Objectives of the pilot were to: 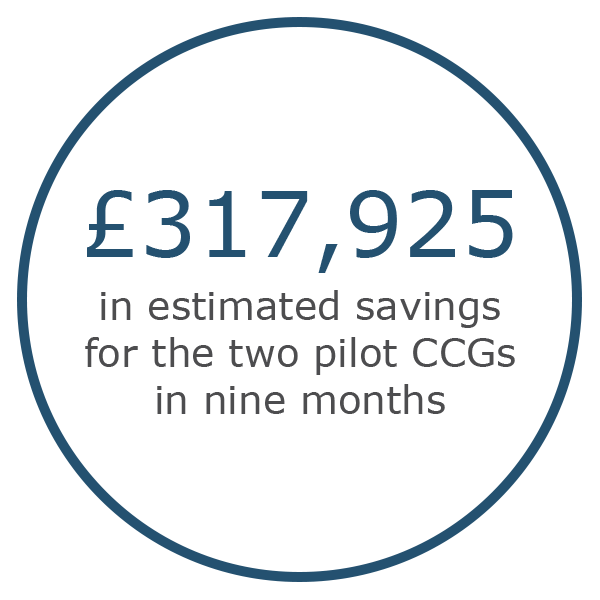 Paramedic Practitioners play an important role in educating patients and helping them with medication compliance, and a teaching curriculum for Paramedic Practitioners was also established as part of the project. This was in collaboration with Merck Sharp & Dohme Limited, SECAmb, and with support from North West Surrey CCG and Surrey Downs CCG.

The long-term benefits for patients include reduced morbidity, fewer complications and a better quality of life.

Feedback from the diabetes education programme for Paramedic Practitioners has been extremely positive, with improved confidence amongst ambulance staff in diagnosis, management and treatment.

“The Surrey Hypo project is a fantastic example of successful collaboration across organisations to improve patient care and outcomes. The project has already supported a number of North West Surrey patients with diabetes, providing the patient with appropriate treatment for their hypo by trained ambulance staff and prompting timely follow up in primary care. The project utilises the opportunity to improve patient understanding of their diabetes and capitalises on the opportunity to prevent further hypo events.”

Next steps and spread

The hypoglycaemia pathway is now being implemented across the entire Kent, Surrey and Sussex region with the support of the KSS AHSN and South East Clinical Network. They are working with clinical leads and commissioning managers in NHS CCGs to develop the new pathway to suit locally commissioned services and integrate it into future diabetes services and Sustainability and Transformation Plans (STPs).

Reducing hospital admissions by the South East Clinical Network’s recommended 20% would equate to a potential saving of £657,600 over 12 months across the region. If patients are supported to self-manage their diabetes, the number of 111 calls, ambulance callouts and Accident and Emergency attendances will also reduce. The long-term health of these individuals will crucially also be improved.

The learning from this project has been shared with the Health Innovation Network, the AHSN for south London, for possible contribution to their own diabetes improvement programme. Our report has also been published on the Diabetes UK website as acknowledgement of best practice.

Which national priorities does this work address?
Find out more