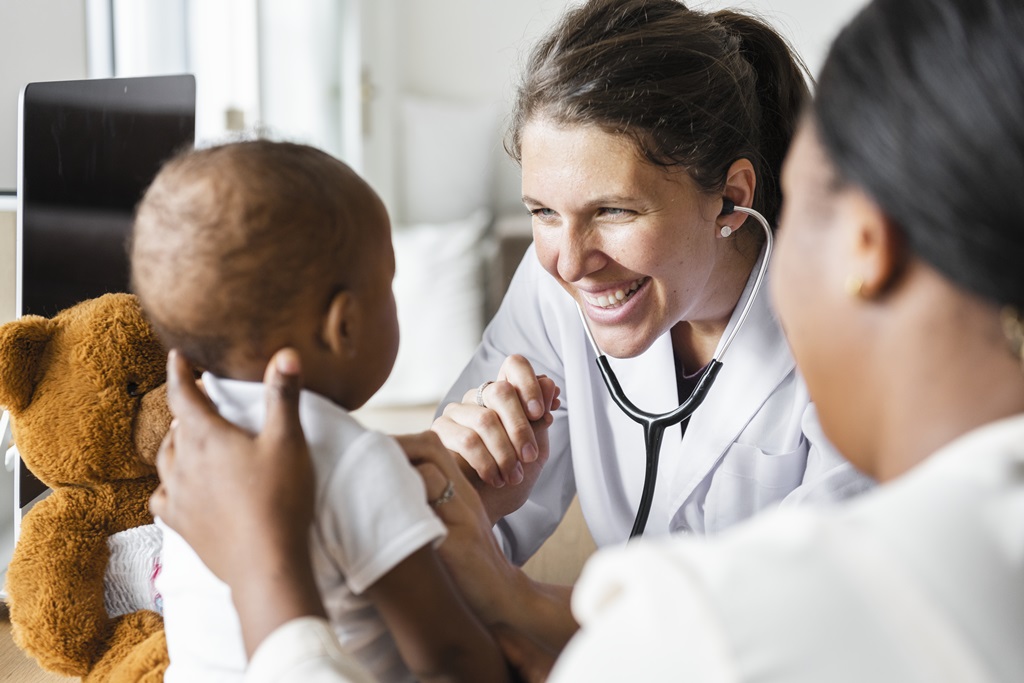 Spotting the Signs of Sepsis

“Glad the message is getting out there. Let’s hope more people are aware of sepsis now. My little dear William passed away just after his first birthday to sepsis. Please always ask, ‘Could this be sepsis?’ – it might just save a life.”
Parents on NHS Choices’ Facebook page
Overview

Sepsis is a deadly reaction to infection, occurring when an infection causes the immune system to go into overdrive and damage the body. In England, there is estimated to be 150,000 cases a year, leading to 44,000 deaths. Research shows that one third of these deaths could be avoided by caregivers or health care professionals recognising and treating sepsis cases faster.

Sepsis in children is fortunately rare. However one child each day in the UK still dies from the condition. The presenting signs and symptoms of sepsis in young children are very non-specific, making it challenging to identify – both for parents and medical professionals.

The Health Innovation Network (AHSN for South London) co-designed and produced the mini-series ‘Spotting the Signs of Sepsis’ with and for parents of children under five, in partnership with ASK SNIFF Safety Netting Collaborative, NHS England and UK Sepsis Trust. The aim of the mini-series is to raise awareness of sepsis for clinicians and parents, enabling safer discharge from Emergency Departments (ED) / Accident and Emergency (A&E), and quicker identification and treatment of the condition.

The films can be downloaded for free by healthcare organisations wishing to show the films in their clinical settings.

Sepsis can develop rapidly and affect anyone. One third of sepsis-related deaths in the UK could have been avoided had the patient received optimal care. If medical professionals, patients and caregivers are aware of the signs of sepsis, this will facilitate early diagnosis and treatment with antibiotics and other supportive therapies.

Dr Lauren Fraser, now an Emergency Medicine Consultant at London North West Health Care NHS Trust, chose the project to focus on during her year as a Darzi Fellow at the AHSN. Through contacts made within the AHSN’s Sepsis Community of Practice, she gained support from NHS England’s Cross-system Sepsis Programme Board.

To standardise safety netting advice and raise awareness of the symptoms of paediatric sepsis, three films were co-designed and produced. Footage for the films was captured at St George’s University NHS Foundation Trust, with the ‘fading rash’ clip provided by a team at University of Leeds. Dr Ranj, a popular presenter and NHS Doctor, features in the films.

Implementation guides were created by the AHSN to help primary care clinicians and emergency departments implement the films in their clinical settings.

“Last Wednesday you posted the video with the signs of sepsis, on the Thursday my daughter became ill and if it wasn’t for your video I wouldn’t of (sic) took her to the A&E at 2 in the morning.

“Your video helped me make the right choices for my daughter and helped catch sepsis early. I don’t know who sees this message but I just wanted to say thank you for the video and making awareness.

“This will save lives.”

The films are available for free download. Alternatively, healthcare staff wishing to show the films in their clinical settings can request a USB copy at no cost by emailing hin.southlondon@nhs.net.

The National Early Warning Score is helping to spot the signs of sepsis and deterioration. 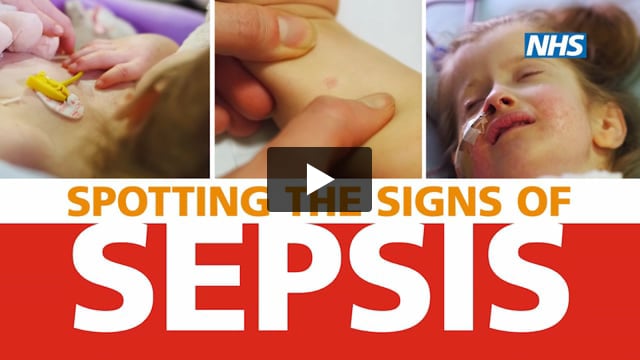