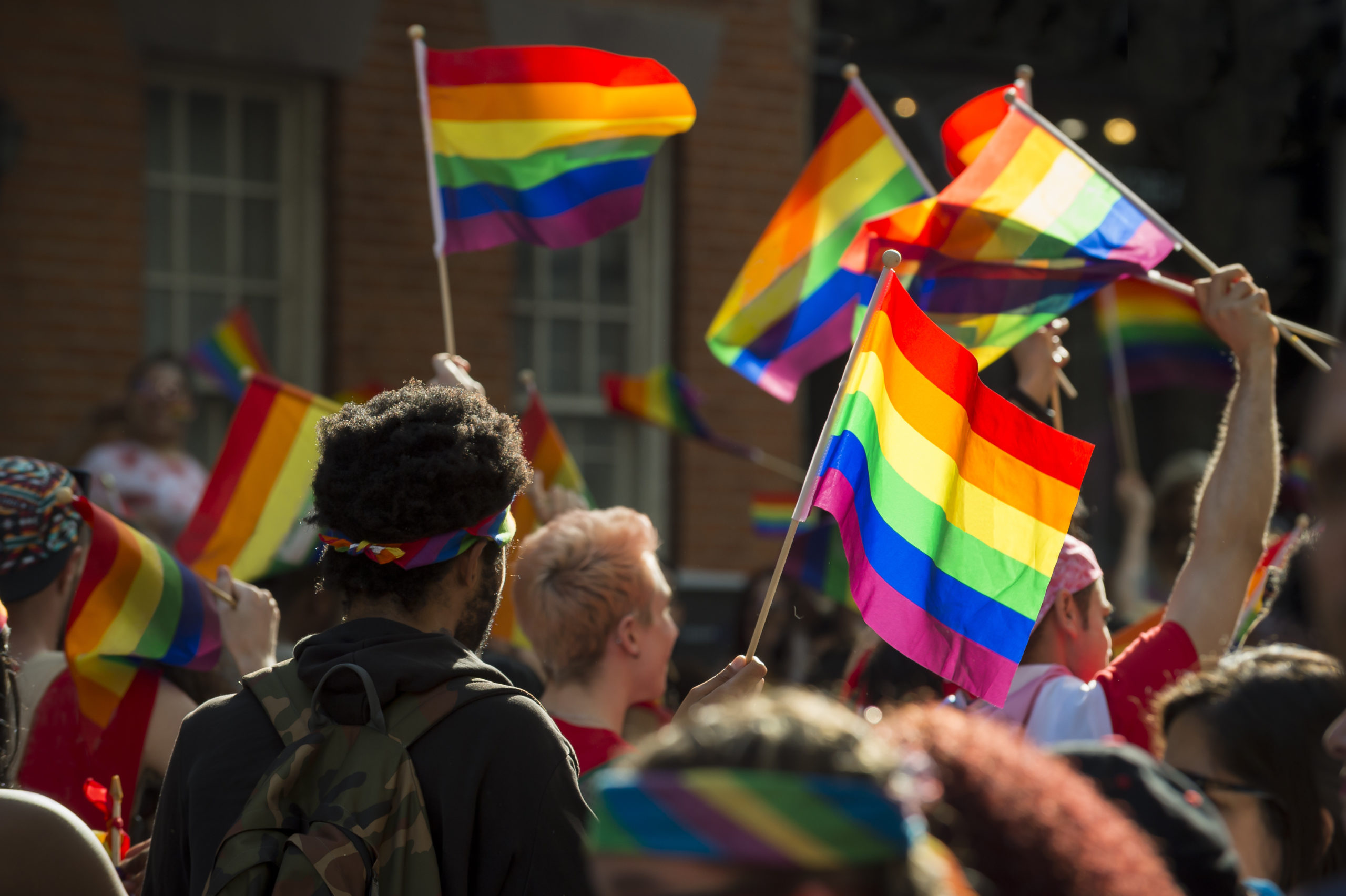 “No, my partner is a man.”
“My ‘girlfriend’ is actually called Neil.”

These are just a couple of the lines I have trotted out to colleagues or acquaintances in the past year alone. And this does not account for other incidents I have witnessed.

Coming out every day. Ask anybody from the LGBT+ community, and they’ll tell you the same: unconscious bias, assumptions and inequality – it’s all part of the LGBT+ experience.

In the workplace, 18% of LGBT+ people have reported negativity towards them while at work; and more than a third have hidden their sexuality, for fear of recrimination (source: Stonewall).

And now the world faces a health crisis like no other. Like other marginalised groups, The LGBT Foundation argues LGBT+ people will be more heavily impacted by the virus than their heterosexual and cis counterparts due to; a higher proportion of existing health conditions, they’re less likely to access health services, and more likely to be living in insecure accommodation, or even be homeless.

And I write this blog as a cis gender, white, gay man. Arguably, I have it better than others in the LGBT+ community.

Since the lockdown started, the LGBT Foundation has reported an increase in calls to its helpline, including a 450% increase in reports of biphobia; and a 100% increase in transphobia.

This is where dedicated diversity programmes are important. It is an area of work The AHSN Network takes very seriously.

We published our national diversity pledges last autumn, and published our first report – looking at issues BAME people face, and how health innovation can play its part. We see this as the start, not the end, of our commitment, and future publications will champion other protected characteristics and diversity challenges.

Internally, the pledges are a commitment that all 15 AHSNs are open, supportive workplaces for their staff – where people can be themselves and bring their authentic selves to work. In turn, this will help ensure that AHSNs – much like the NHS – are more reflective of the populations that they serve.

AHSNs, and the innovators we work with, are also likely to uncover hidden inequalities that we may not have considered. Regularly, we consider whether the patients we are ultimately trying to help actually have equal access to smartphones, WiFi – or even access to healthcare services.

Do LGBT+ people feel confident enough to access healthcare services? If they don’t, will our efforts to innovate actually widen the gap rather than close it?

By considering the inequalities LGBT+ people face, and committing to do our part – as a Network – to actively seek to level the playing field, we can model positive inclusion, and innovate; not just health services, but how we work.