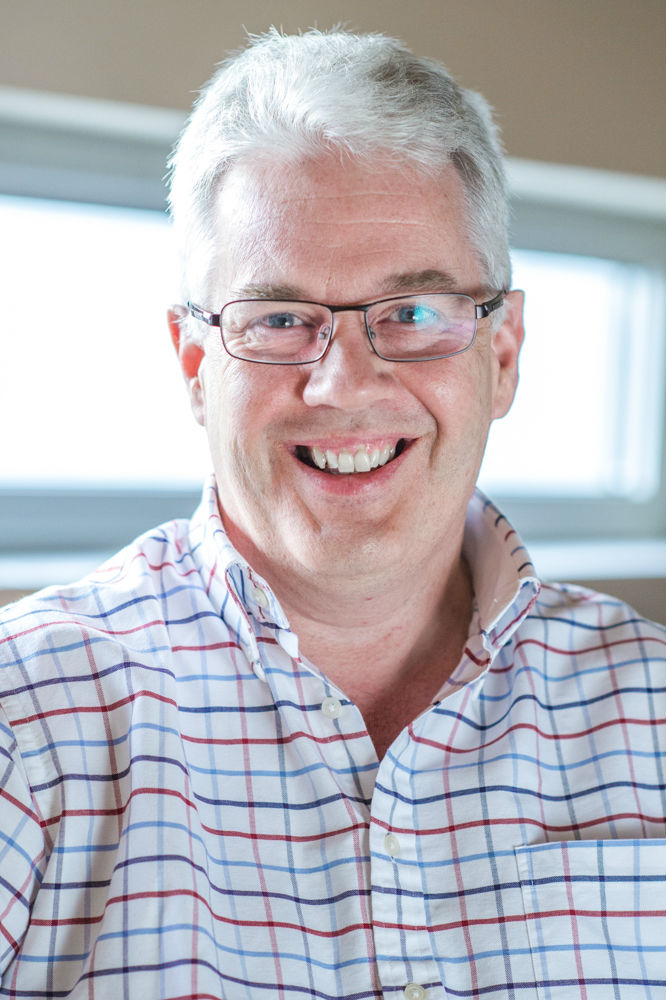 A former Vice President of AstraZeneca has been appointed to a key national health role – less than a year after joining the NHS. Professor Mike Hannay is to take up the position of Chair of the national AHSN Network, a collaborative of England’s 15 Academic Health Science Networks (AHSNs). Mike was previously the Vice-chair of the Network.Mike’s new role will operate alongside his current position as Managing Director of the East Midlands AHSN, a post he took up in July 2016.AHSNs were established by the NHS in 2013 with a remit to work across health, social care, academia and industry to speed up the adoption and spread of innovation. Since 2013 more than 200 innovations have been introduced through AHSN influence benefiting over 6 million patients and leveraging £330 million investment.

The NHS recently announced that AHSNs will be relicensed for a further period from April 2018, and will continue to operate as a key innovation delivery arm for the NHS.

As Chair of the AHSN Network, Mike will play a central role in supporting the AHSNs through the current relicensing process, and an important focus will be to continue to develop national collaboration between health and industry bodies.Mike has over 25 years’ national and international experience within the pharmaceutical industry, with a track record of building collaboration with healthcare and academia. Previous roles include ThermoFisher Scientific (Vice President for the UK BioPharma Services Division) and AstraZeneca (Vice President of Medicines Development).Mike takes on the role from Dr Liz Mear, who is Chief Executive of the Innovation Agency. She has served as Network Vice-Chair from November 2015 and as Chair from January 2016.“Liz’s commitment to the Network has been outstanding and I would like to thank her on behalf of the AHSN chief officers,” said Mike. “All 15 AHSNs can approach our new licence period with confidence and Liz has played a central role in building our collective reputations and developing our collaborative working.”“I’m honoured to take up the position of Chair of the AHSN Network,” said Mike. “We will continue to act as the connective tissue across organisations and sectors; harnessing the enthusiasm and passion of frontline health staff and unlocking the potential for health, commercial and third sector innovators to improve services and save money.AHSNs will create exciting opportunities to expand our national collaboration with industry as we collectively deliver NHS programmes and contribute to the adoption and spread of products and services developed by commercial innovators.”Mike added: “The NHS is facing enormous challenges and Academic Health Science Networks have important roles to play in supporting our health and industry partners to transform services for patients throughout England. During our first licence, we have delivered improved clinical outcomes and better patient experiences, reducing the cost of care and stimulating wealth creation.”The Office for Life Sciences recently confirmed that AHSNs will coordinate ‘Innovation Exchanges’ so that innovative new diagnostic tools, treatments and medical technologies reach patients faster. Innovation Exchanges are one of the key outcomes of the Accelerated Access Review (AAR), an independent report commissioned by the government and published in 2016. AHSNs will share £39m in order to deliver Innovation Exchanges.Mike lives in Derby and is married with two grown-up children. The Network Chair serves for one year, and Mike takes up the role from 20 September.

Sign up to our monthly newsletter, AHSN Network News, looking at the latest health innovation news, events, publications and opinion from across the AHSN Network.
Subscribe
AHSN Network