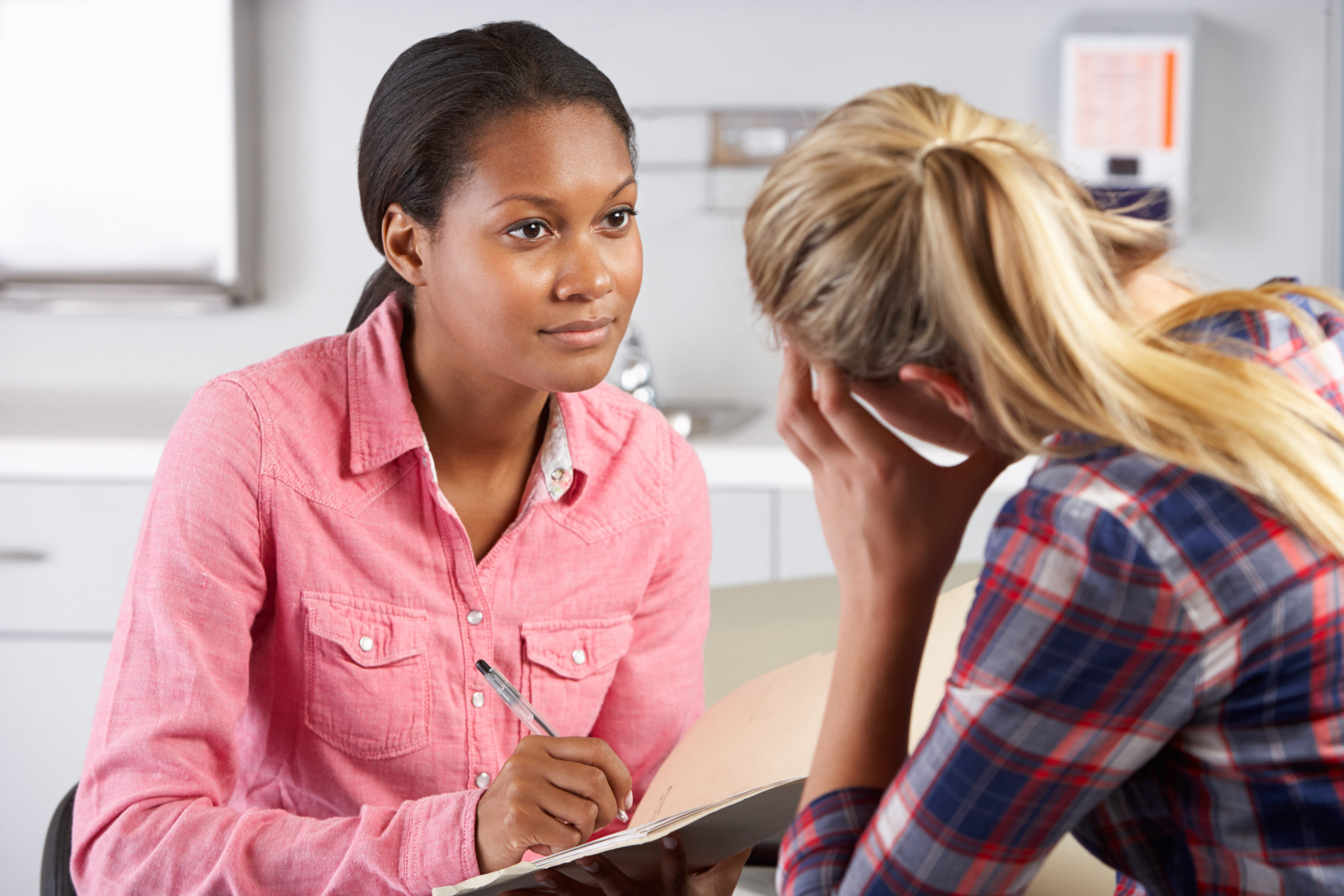 The AHSN Network is supporting the national adoption of evidenced based models including FREED for the early identification of eating disorders in adults aged 16-25. Young people with eating disorders such as anorexia and bulimia are to get rapid access to specialist NHS treatment across England.

The NHS has announced that it will scale up an early intervention service developed by Health Innovation Network (HIN) members, King’s College London and South London and Maudsley NHS Trust (SLaM).

The model supports young people in the early stages of eating disorders.

The new service to be rolled out in 18 sites across the country builds on a successful scheme shown to help 16-25 year olds in London, with one patient describing it as ‘the gold standard’ of care.

With eating disorders causing serious physical and mental health problems which can last decades, the expanded service will target care to those who have been living with a condition for fewer than three years, to tackle problems before they escalate.

Teens or young adults coming forward who would benefit from treatment can be contacted within 48 hours and with treatment beginning as soon as two weeks later.

The approach is based on a successful model developed and trialled at King’s College London and the South London and Maudsley NHS Foundation Trust, with support from the Health Foundation. It reduces wait times and improves patients’ outcomes.

The investment in the early intervention – First Episode Rapid Early Intervention for Eating Disorders (FREED) – service is part of the NHS Long Term Plan commitment to provide an additional £1 billion a year by 2023/24 to expand and improve community mental health care so adults, including those with an eating disorder, can get earlier access to care, as close to home as possible.

“Young people who are struggling with an eating disorder stand to benefit significantly with the roll out of this new NHS service which will provide access to early intervention, treatment and support.

“These services have already proven to be effective and the expansion in care we have announced today will support our ambition to meet the rising demand for support to tackle young people’s ill health.

“And although we are in the throes of a pandemic, the NHS continues to offer face-to-face appointments and inpatient care for patients with eating disorders when needed, while providing the option of phone and video consultations and online support where appropriate.”

“We are delighted to see 18 new services across England receive funding to implement this NHS service for young people aged 16-25 years. Early intervention in eating disorders is shown to lead to substantial improvements in clinical outcomes at a critical time of transition and development, and is highly acceptable to both patients and families.

“The AHSN Network, through our National Early Intervention in Eating Disorders Programme, will be supporting implementation at these 18 new sites, in addition to our work with all Eating Disorder services across England interested in adopting an early intervention model of care for this age group.”

“Eating disorders are disabling and potentially deadly, and early treatment is essential.

“We are absolutely thrilled with this much needed investment and we hope that rolling out this NHS new service to 18 specialist eating disorder teams in England, will create the momentum needed to make early intervention a reality for all young people with eating disorders.”

“The new NHS service is highly recommended by patients and families and has helped many people including George and Sue.”

George moved to London when she was 21 and her eating disorder worsened as she moved to the capital on her own.

After persuasion from her family, George visited the GP who referred her to an eating disorders service delivering the NHS service. Within two weeks, she was meeting with a psychologist for a Cognitive Behavioural Therapy (CBT) session.

George was with the service for 18 months and recognises the service not only supported her to manage her eating disorder but also with other challenges she had to face including having surgery, changing jobs, moving homes and acclimatising to the new city.

George said: “My treatment was completely tailored to me and my lifestyle. After my treatment was finished, I left the programme so optimistic and grateful for everything they had given me.”

The service has also helped Sue support her 18-year-old daughter who was the first person outside of London to use it in her local eating disorder programme.

Sue says her daughter was a bit apprehensive at first, but she built a genuine bond with her psychotherapist. Sue witnessed how the service caused a positive change to her daughter’s approach to food and exercise. From the dedication from her support worker to the involvement of a dietitian, Sue watched her daughter’s life and eating disorder improve.

Sue said: “I totally trusted the professionals involved in my daughter’s care and that’s what helped me help her. Without any question this NHS service should be seen as the gold standard of eating disorders care.”

The new and expanding community-based mental health care will provide treatment and support for 370,000 adults, including those with eating disorders as part of the NHS Long Term Plan, and for anyone experiencing poor mental health, the NHS message remains the same: please help us help you, and come forward for the care you need.

A 2015 National Institute for Health and Care Excellence report estimated that between 600,000 and 725,000 people in the United Kingdom have one or more eating disorders.

[i] National Institute for Health and Care Excellence, 2015