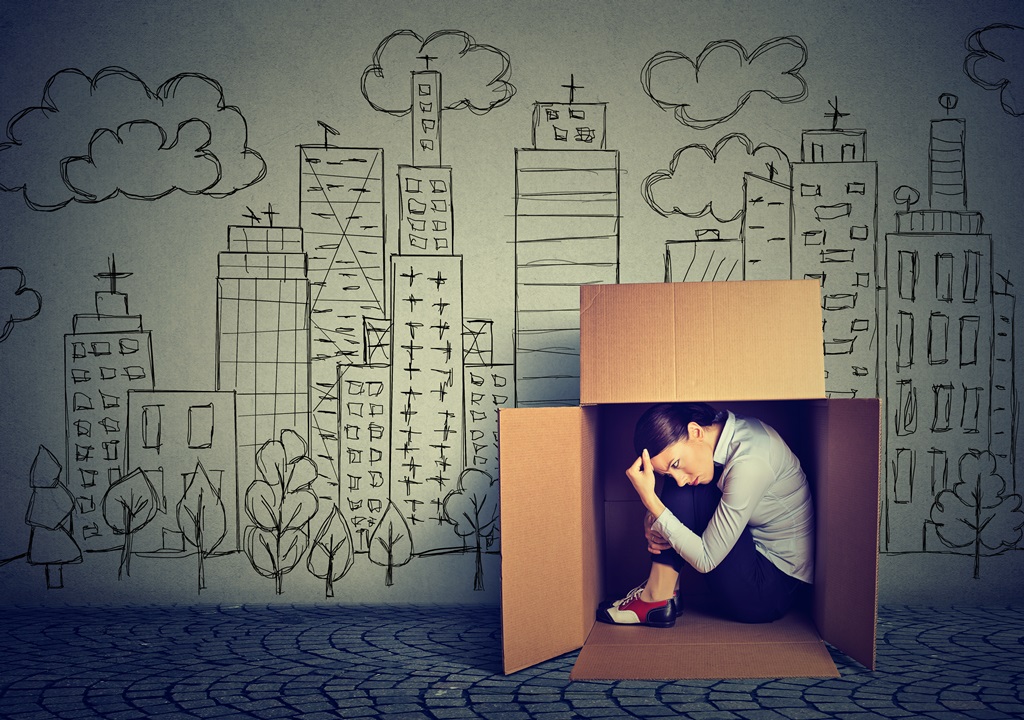 Innovation requires letting patients and professional expertise out of the box

Research and innovation need to reflect the lives of patients and carers and experience of frontline staff to be effective in supporting them to work in partnership to tackle the major health issues of today and tomorrow.

This is the key message from public contributors who have reviewed the recent report ‘National Survey of Local Innovation and Research Needs’, published by the AHSN Network supported by NIHR and NHS England earlier this year.

While welcoming much in the report they note that those surveyed – mostly senior clinicians and managers – appear stubbornly focused on ‘one-size fits all’ or magic bullet solutions to ill health rather than focusing on delivering holistic packages of treatment and care designed around the needs of the individual and their families: ‘A whole person view is missing – a person is not just their condition but also a parent, a worker, a cyclist.’ This is most apparent, they comment, in the report’s clinically driven view of multi-morbidity. ‘Organising services that transcend professional boundaries must go hand in hand with a culture which recognises issues such as communication and better access to records from a patient perspective.’

They voice frustrations that time and again survey respondents comment on the need to involve patients, carers and the public to make sure health systems are asking the right questions when their personal experience is of public involvement continuing to be patchy both in the extent to which it happens and the quality.

The reviewers say that in their experience both patients and professionals are ‘being boxed in’ by adherence to established ways of doing things and preconceived notions of their skills and expertise, hindering innovation on the ground. Greater patient voice in the original survey may have led to issues such as self-care and patient education being ranked more highly, for instance. Inevitably they also drew attention to important medical and social issues not reflected in the report such as neurological conditions, suicide among young men and domestic abuse.

They agree that use of ‘big data’ and technology offer significant and exciting opportunities but also caution against designing services that are only accessible through a single medium such as Skype if they are not to marginalise some people for whom this is not a viable option or their preferred option. This points to an approach which has sometimes been referred to as ‘high-tech and high-touch:’ ‘Who is going to help the frail individual sort out how Alexa works, work out which stores do online deliver and those that don’t and then put the food away and cook the dinner?’

All the reviewers noted and echoed the comments made by survey respondents which said implementation of innovation and research was often hindered from the outset by communication and dissemination. Often this was not tailored to the needs of key audiences such as a busy, pressured and time-short workforce.

The report calls for AHSNs and their local partners – such as the newly constituted NIHR Applied Research Collaborations (ARC) – to conduct follow-up activities which involve patients, carers, the public and those delivering treatment and services across their local health and social care system. Particularly those whose voices are absent from the report such as the social care sector.

This report couldn’t be more timely. We have an excellent opportunity to build on the themes in this report and engage and involve patients and staff at local level where it matters most, in priority setting the and delivering the innovation which is going to be relevant to society’s needs.

In thinking about how local partnerships can engage and involve patients and carers in discussion about innovation and research our reviewers hope that organisations will be proactive and creative in their approach: ‘If you want to know what people think go out and speak to them in their own spaces.’ Ideas include information in GP waiting rooms, setting up community cafes, talking to community leaders, advertising through the local press, using social media, incentivising groups to take part and working with local schools.