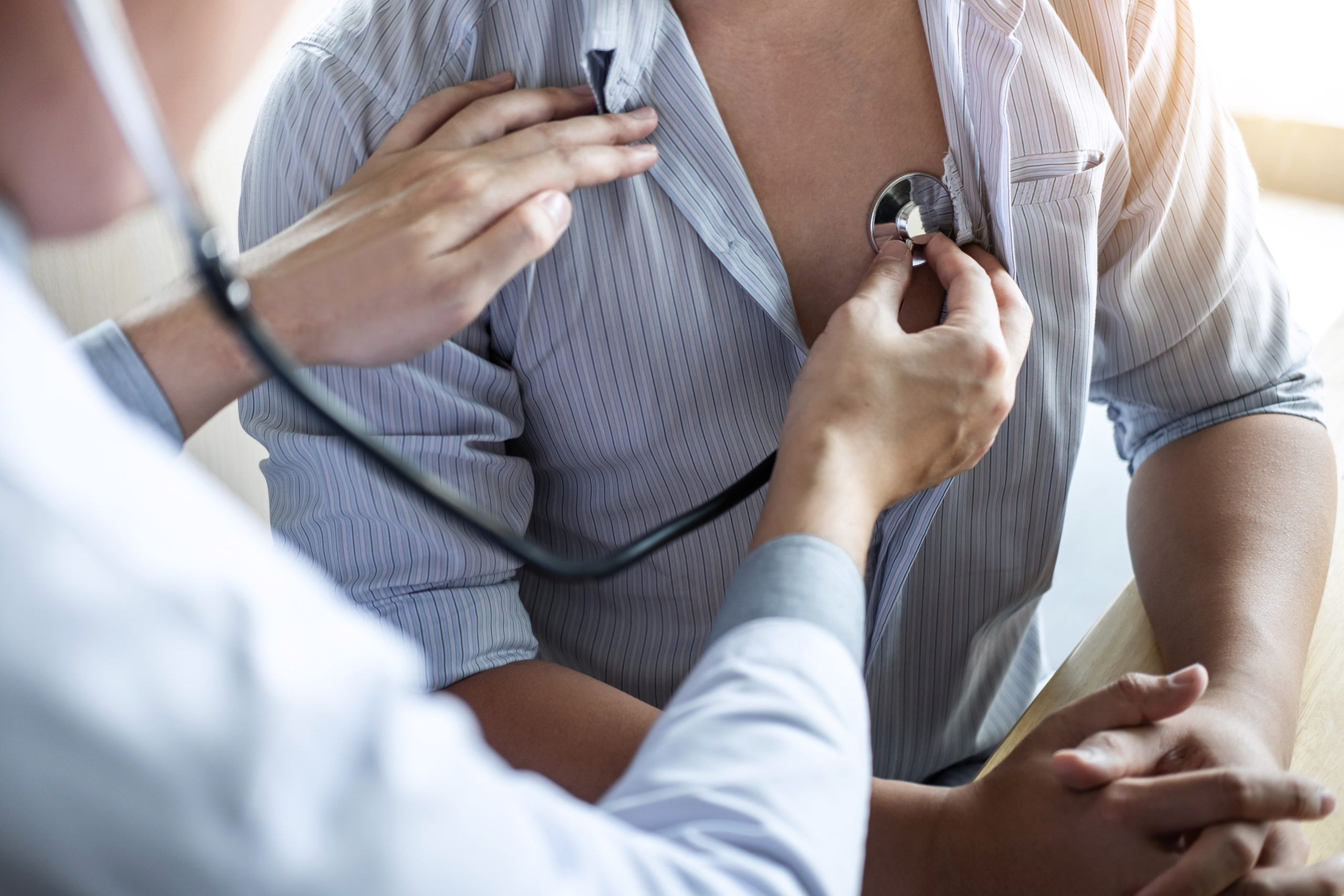 Over 11,000 strokes prevented by national drive to detect and treat irregular heart rhythm

Recently released figures* reveal that a national programme aiming to improve the detection and treatment of an irregular heart rhythm known as Atrial Fibrillation (AF) has helped to prevent 11,734 strokes and saved 2,933 lives.

AF is the most common type of irregular heart rhythm and can increase risk of stroke, leaving survivors with disabling consequences. Around 200,000 people in the UK develop AF each year1. Detecting AF early and making sure people are given optimal treatment – usually blood-thinning medication to prevent clots (anticoagulants) reduces the risk of stroke by two thirds.

Over the last four years, an NHS programme, delivered by the AHSN Network, has introduced a number of initiatives to identify and treat those with the condition, including pulse checks for over 65’s, mobile ECG devices for GP surgeries and pharmacies, and ‘virtual clinics’ involving specialists working with GPs to advise on the best treatment for people with AF.

Since the start of the programme, the number of additional people with AF receiving treatment each year has increased by almost 300,000.

Dr Alpesh Patel is a GP at White Lodge Medical Practice in North London who has witness first-hand the benefits of this work. Dr Patel said: “Suffering a stroke can be such a debilitating illness physically and psychologically for patients and their families, and to be able to prevent even one person from having to endure these consequences is incredibly rewarding.”

Professor Gary Ford, Chief Executive of Oxford Academic Health Science Network and Consultant Stroke Physician said: “Identifying people who have AF and ensuring they are provided with the most appropriate anticoagulant therapy can significantly reduce their risk of having a stroke.

“The work we have undertaken with our partners in primary care, alongside others in both the NHS and charity sector, has prevented thousands of people having a stroke. The latest data also shows that these measures have resulted in significant cost saving to the NHS and social care, with £158 million and £105 million saved respectively.”

Stroke costs based on PHE Size of the prize 2017. The economic burden of stroke care in England, Wales and Northern Ireland, Xu et al 2017