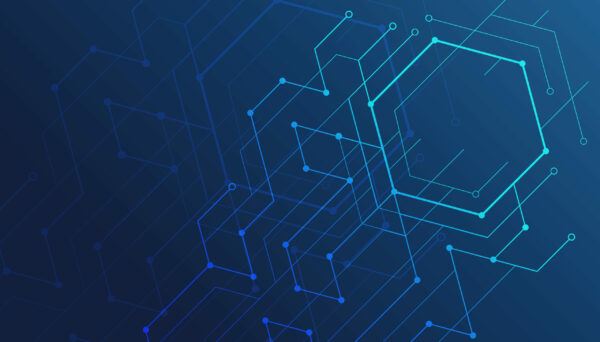 The role of Robotic Process Automation in releasing time for care

What is Robotic Process Automation (RPA)?

If you’ve ever received a text asking if you could text ‘Y’ or ‘N’ to confirm a clinical appointment, you may have received this because an automatic response has been programmed to either confirm your appointment or cancel it. Once you have confirmed or cancelled, it will then move on and book in the next person on the waiting list. This is RPA in action.

But is RPA just a fancy name for some advanced software scripts? There is some truth to this, but it’s similar to saying that AI is ‘just a bunch of algorithms,’ in that it is a more complex explanation than that. RPA is where automation is used to perform administrative tasks such as filling in forms, extracting data, moving files and other similar repetitive tasks. However, the full story lies in the potential that RPA has to transform clinical and back-office administrative functions, which are vital to effective healthcare provision.

RPA in the NHS

RPA has been around for a while in other business sectors, but is only recently starting to gather momentum within the NHS. Some of the current uses within the NHS include printing out job offer letters, checking demographic data for patients on waiting lists, and scheduling appointments, to name a few examples.

Many RPA processes transfer data from one system to another in place of a person, such as compiling finance reports or inputting patient referrals from GPs into the hospital patient record system. Any administrative task done routinely by a human has the potential to be automated, with some of the main benefits here being the reduction in the potential for human error and the cost benefits to the organisation. The business case for using RPA is relatively straightforward, as it mostly pays for itself within two to five years, largely through the natural attrition of staff.

There are two main centres of excellence for RPA in the NHS in England – The Royal Free Hospital Intelligent Automation Centre and the Northampton General Hospital Automation Accelerator. Both centres have both been using this technology for a number of years and are supporting NHS organisations around the country to get started on their RPA journeys.

Looking to the future

As with all digital transformation, the technology is only part of the story. Any department exploring RPA technology needs to be clear on the overall aims for their service and the impact on staff. In one HR department, staff were involved in redesigning their roles once freed from processes that could be automated. This reassured them of their job security, facilitated transformational change and ultimately a significantly improved service.

So RPA has enormous potential to release staff from mundane, repetitive tasks and allow them to spend more time focusing on patient care. It can be relatively quick to set up and can significantly speed up processes in a variety of settings. The potential is enormous, the challenge now is to focus on how to best spread the technology and enable effective transformation to benefit both staff and patients alike.

The role of the AHSNs

The AHSNs are experts in the spread and adoption of innovation in the NHS and have a wealth of experience in assessing the impact and evaluating innovations in areas like RPA. Through our innovation pipeline, the AHSNs have an overview of existing innovations in use in the NHS. If you are an NHS organisation interested in the potential benefits of RPA, please reach out to your local AHSN.