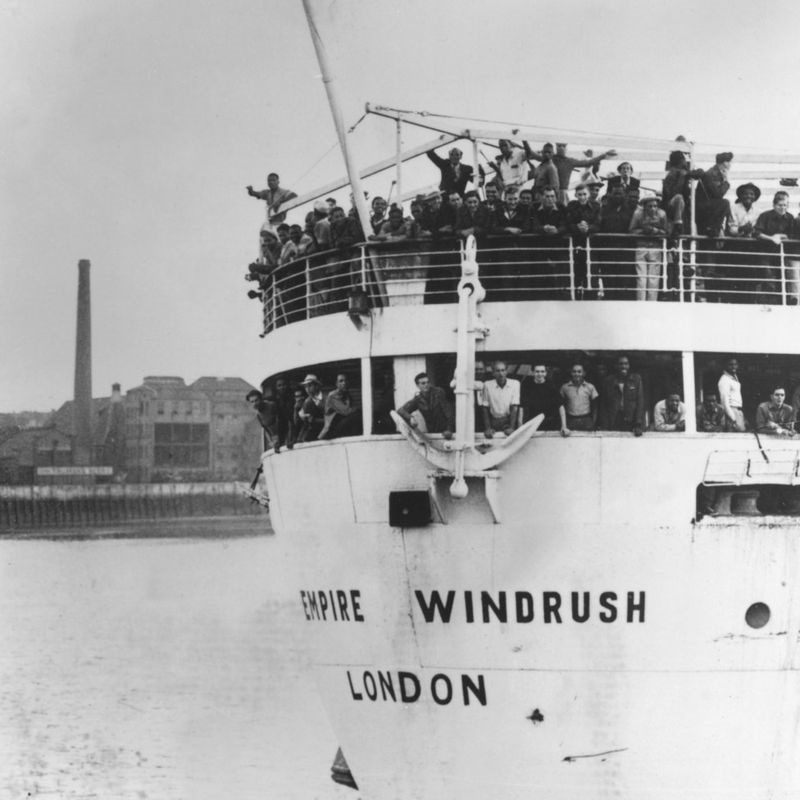 Embracing and recognising diversity is extremely important to the communities we live in and to our NHS – this applies to people who work in the NHS and communities the NHS serves. It’s also critical that patients are at the heart of all that we do and understanding people’s lived experience is key to getting it right.

We have seen a really challenging and disruptive few months. The coronavirus pandemic has had a massive impact on our NHS and we have seen a disproportionate effect on those from BAME communities – evidence shows those from these communities are three to four times more likely to die from COVID-19.  As well as a widespread pandemic we have seen Black Lives Matter protests –highlighting the racial inequalities that still exist in pockets of our society. These events have made me think about my culture, my roots and my heritage. The national Windrush Day is a great opportunity to celebrate and recognise those who have paved the way.

National Windrush Day is celebrated annually on the 22 June. It was first introduced in 2018 on the 70th anniversary of the landing of the first Caribbean migrants.

After the devastation of World War Two, Britain needed to rebuild, it was short of workers and saw major damage to the economy. In the public sector both men and women were needed to work in areas such as public transport, work on railways, and to staff the new National Health Service (NHS). Caribbean men and women crossed the Atlantic in response to adverts for work in an attempt to tackle Britain’s labour shortage crisis.

On 21 June 1948 the HMT Empire Windrush arrived in the UK at Tilbury Docks in Essex carrying passengers from countries including Jamaica, Bermuda and Trinidad. But when they arrived here to live and work, they were often met with hostility, prejudice and racism.

The Windrush generation covers the period from 1948 – 1970. My Grandad was invited to England from Jamaica in 1960. Prior to this he worked in America doing farming work – these jobs were in extremely high demand at this time. He took the brave step of coming to work in a new country to set up a life for his wife and children. He then sent for his wife in 1961 to join him and then his children followed in the early 60’s.

Life was tough to say the least. Finding accommodation was difficult and at times saw one family living in one room. My grandad worked hard to support his family and took on many labour intensive jobs. His longest and proudest role was working for British Rail. My grandma did what was known then as ‘piece work’ which meant she was paid according to the amount she produced, regardless of time. She did a lot of factory work from making cigars to sewing women’s underwear.

In 2000 my grandad was awarded the Lifetime Achievement Award at the Windrush Awards. He was recognised for his dedication to his community, being a mentor figure and for his inspirational work. 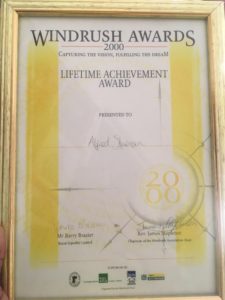 Although we have come a long way, improvements can still be made.

As a Network of 15 AHSNs across the country we’re committed to celebrating our people and diverse backgrounds. We have a number of diversity pledges (see page 6-7) that we have committed to as an organisation, which is fantastic progress.

Some people have described the time of COVID-19 to it feeling like a war with our NHS medical staff on the frontline. Just like the Windrush generation after World War Two, there will be many valuable lessons learnt on how we can rebuild, adapt and reset in health and social care.

For the NHS70 celebration, the Yorkshire and Humber NHS Leadership Academy produced a powerful film highlighting the contributions of black, Asian and minority ethnic (BAME) staff which featured our own Yorkshire and Humber AHSN CEO, Richard Stubbs, and honours the trailblazing role played by BAME NHS staff since the Windrush era.